About Us – a few things about our lovely hotel and team

A Boutique Hotel since 24 years

Hawta Palace Hotel was inaugurated in 1997 by Mr. Alwan Al-Shaibani, the Chairman of Universal Group who is one of the most well-known figures at hospitality and tourism industry in Yemen. Hawta Palace is the best available hotel in Hadramaut valley and it hosted thousands of tourists since its opening.

The hotel was an old palace and it was restored and rebuild from the same original materials under the supervision of  a heritage reservation expert Mr. Marco Livadiotti.

Hawta Palace Hotel is operated now by ULC which is a logistics and construction company running many projects in Sana’a like Grand Address Hotel (Formerly Sheraton Hotel), Shahran and Bir Al-Azab (Under construction). 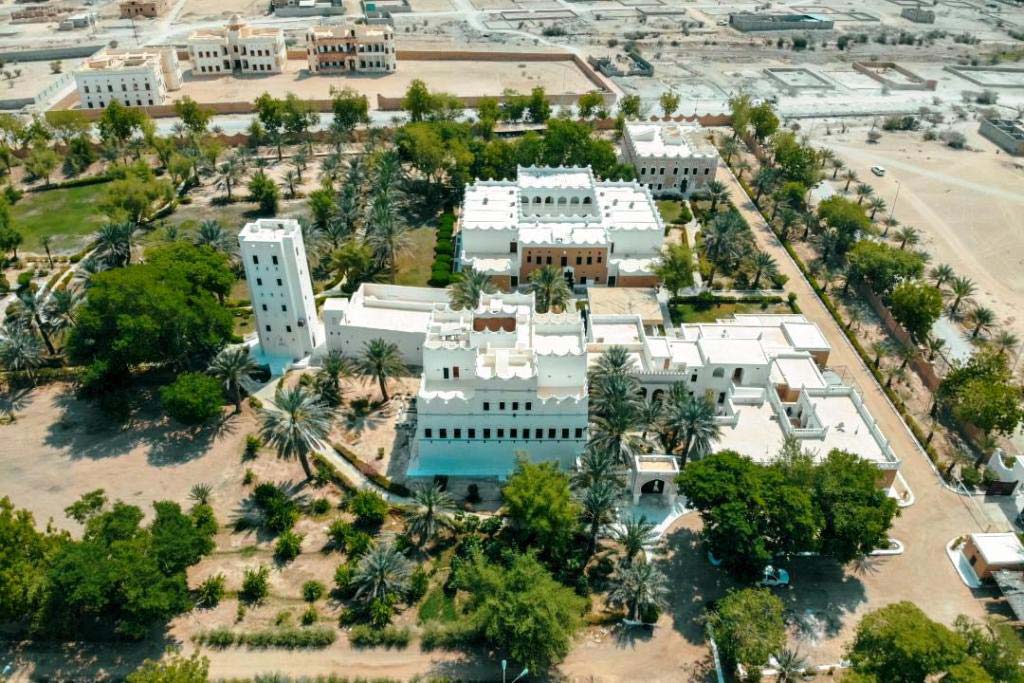 Hawta Palace Hotel team is formed from the most experienced staffs in the Hadramaut area.  The team has been working in hospitality section since the opening of the hotel at the end of 90s offering the best hosting services for many guests and tourists who have been visited Hadramaut valley area.